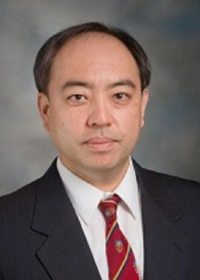 Dr Hiroo Suami is an Associate Professor in lymphology in ALERT in the Faculty of Medicine and Health Sciences. Before coming to Macquarie University in October 2015, he worked in the Department of Plastic Surgery at the MD Anderson Cancer Centre in Houston, Texas for 7 years as Assistant Professor and director of the microsurgery research centre. During that time, Hiroo assisted with indocyanine green fluorescence lymphography in over 200 surgical lymphoedema cases and he is now using the same technique with patients at Macquarie University.