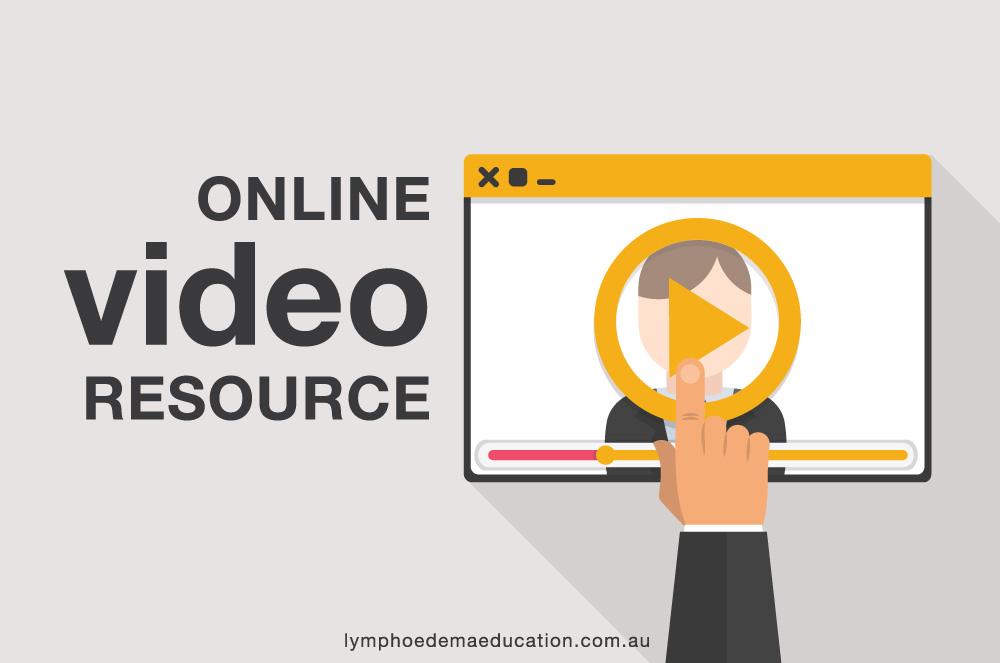 Professor Christine Moffatt presents on a range of issues related to compression and explores the ways to solve the problems.

This presentation explores the following topics:

Christine Moffatt (CBE) is a Professor of International Clinical Nursing at Nottingham Trent University and Nottingham University Hospitals (NUH). She is responsible for developing a strategy for skin integrity that will embrace research education, and clinical practice within an international framework of collaboration. She is responsible for undertaking clinical research programme in chronic wounds and lymphoedema.

Christine trained as a nurse at Charing Cross Hospital, London from 1975 to 1978. When she qualified, she worked in neurology as a ward sister and was then a community sister for 10 years, where she developed her passion for leg ulceration and chronic wounds.

She has been involved in wound healing research and practice for 30 years and Lymphoedema for 20 years. She has undertaken extensive research in this field using mixed research methods including running national and international clinical trials. She currently heads the International Lymphoedema Framework, an international charity, whose mission is to develop effective Lymphoedema care throughout the world.

Her areas of research include compression therapy; service development and evaluation; psychosocial impact of disease; chronic wounds and lymphoedema (in adults and children). She has presented and published internationally. She edited the EWMA position document series and the International Lymphoedema Framework Best Practice Document (2006) and is a member of international editorial boards, NICE boards on leg ulcer management and advisory panels.

She was awarded a CBE in the 2006 New Year’s Honours List and made a life fellow of the Royal College of Nursing that same year. She has received 6 life time achievement awards between 2006 and 2015 in recognition of her work. In December 2008 she received a Nursing Times Diamond 20 Award as one of the 20 most influential nurses in the last 60 years. She received the Vice Chancellor’s medal in 2015 from Nottingham University and the Nottingham University Global Knowledge and Impact Exchange Award in 2016.

Christine was made Emeritus Professor of Nursing at the University of Nottingham, School of Health Sciences, UK in June 2018.

Hot of the Press November 2019
Scroll to top