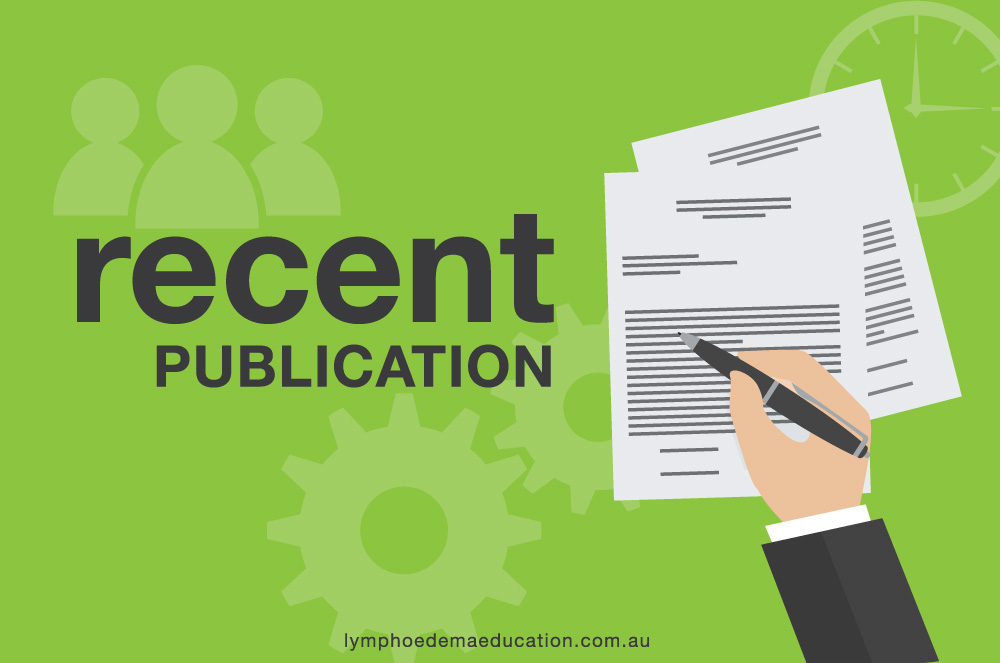 The National Institute For Health & Care Excellence (NICE ) is a non-departmental public body based in the UK and although they are accountable to the Dept of Health & Social Care their legislation allows them to set up guidance and health recommendations independent of government. Since 1999 they have provided evidence-based guidelines and protocols on a wide range of health and social care topics. They have a reputation for rigour, independence and objectivity.

In this light of authorative evidence and best practice it was pleasing to find that in mid-2018 WALT (World Assoc of Laser Therapy) made public the NICE recommendation that Low-Level Laser (now known as Photo biomodulation) be accepted as an evidence-based therapy for preventing and treating oral mucositis caused by radiotherapy or chemotherapy.

In summary the committee’s findings and recommendations were;

Medication…….. It’s time for a review
Scroll to top